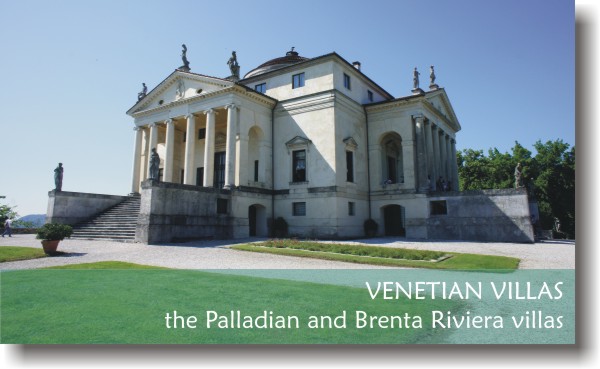 Following the downfall of the Carraresi dominion in 1405, Venice started to extend its domains amply on the mainland. After the defeat at Agnadello in 1509, though, the venetian Aristocracy started to invest large amounts of money on the agriculture rather than on the sea trade. The Veneto Republic made improvements on the mainland creating a huge hydraulic and road system, and building a considerable number of villas. Between 15th and 19th-century more than four thousand villas were built, to be precise 4.232 have been catalogued by the Regional Institute of the Veneto Villas. Several of these villas are now open to the public.

Initially they were used mainly for farming, harvesting and as agricultural management centers, afterwards they turned into prestigious stately homes of the venetian Nobility. They converted their simple, rather spartan countryside mansions into refined, sophisticated venetian Palaces on the Mainland. According to Ovid’s rule, i.e. beauty and utility always go together, the Veneto Villas were provided of gardens, as well as “broli” or vegetable gardens, “pomari” or orchards, following one of the first original examples: Petrarca’s house in the village of Arquà. The Palladian Villas are another extraordinary example of the special bond between architecture, nature and landscape, such as Villa Capra in Vicenza, better known as “la Rotonda”.

During 18th-century villas gradually lost their practical use and turned into places of amusement and entertainment. They were mainly used as summer holiday homes as it happened on the Brenta Riviera. Here villas were built in such a great number all along the banks of the Brenta Naviglio, which became an ideal continuation of the Grand Canal in Venice towards the mainland. To name but a few: villa Foscari, known as “Malcontenta”, and villa Widmann Foscari Rezzonico. Gardens were designed according to the French-style models, as it happened for Villa Pisani in Strà, now National Museum. It is considered as the small “Versailles” of the Veneto region, for its imposing palace and extension of its park.